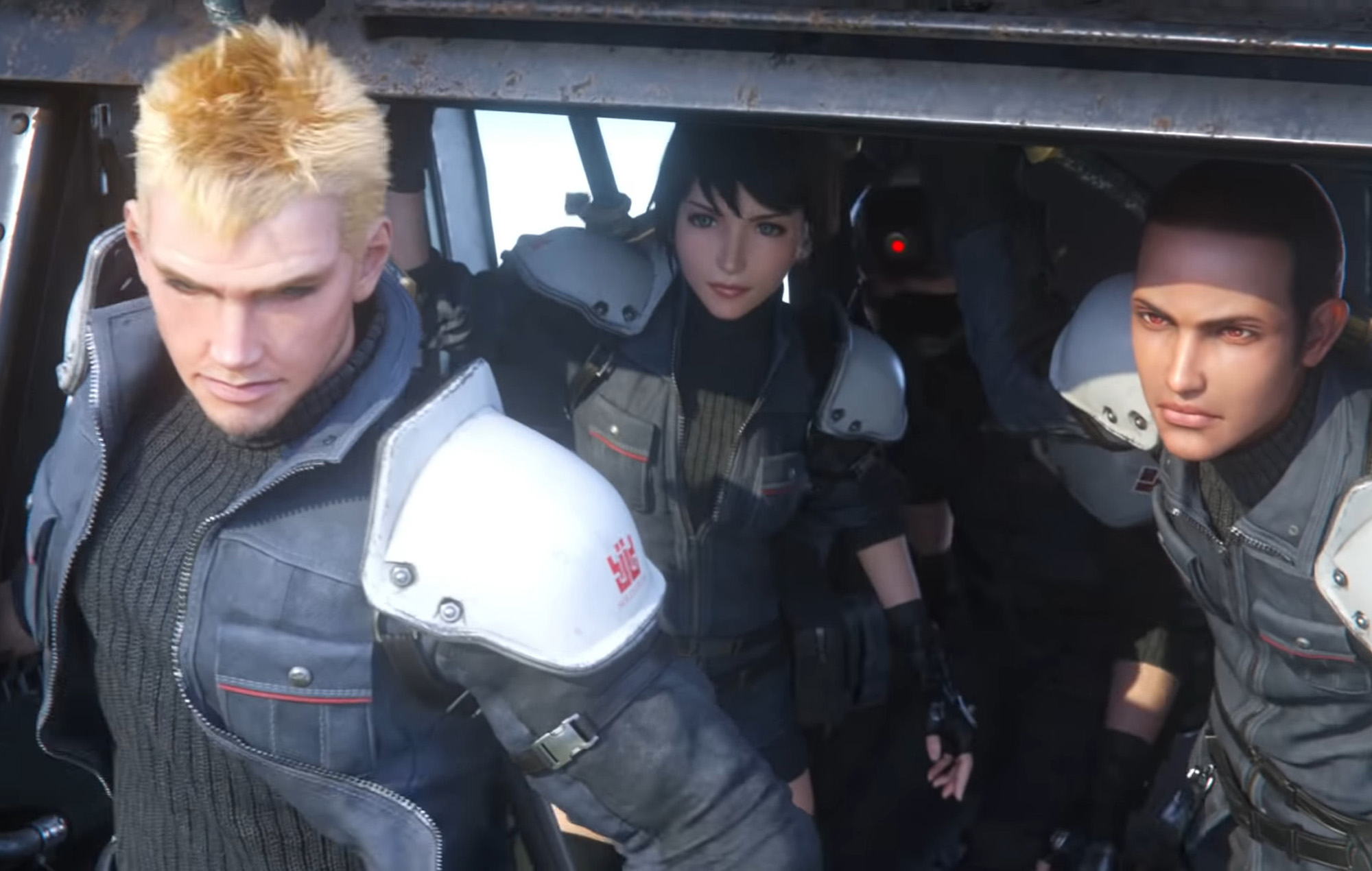 Square Enix has announced that Final Fantasy VII: The First Soldier will officially release in November for iOS and Android devices.

During the Tokyo Game Show 2021 broadcast, it was confirmed that the Final Fantasy VII mobile spin-off game will release later this year although, currently, the publisher is offering fans the chance to play the closed beta test of The First Soldier.

Final Fantasy VII: The First Soldier, which was announced back in February, is a battle royale game set 30 years before the events of the original Final Fantasy VII. A brand new trailer for the mobile title was revealed as well which you can view below:

New details were also revealed, as translated by Gematsu, including the addition of controller support, a feature that will allow players to connect their phone to a monitor and play like a console game. More features will include a Training Mode, a revamped Tutorial, a Collection system, as well as a new Ninja melee combat style.

The First Soldier follows the fictional industrial enterprise Shinra and its SOLDIER experiments. Players will be able to take part in online multiplayer battles follows in a number of iconic locations from Final Fantasy VII to become the first SOLDIER.

During the broadcast, Square Enix revealed that its upcoming dark fantasy RPG Stranger Of Paradise: Final Fantasy Origin will launch on March 18, 2022, for consoles and PC, although confirming the game will be exclusive to the Epic Games Store.