‘Ghostbusters’ game could be Illfonic’s next 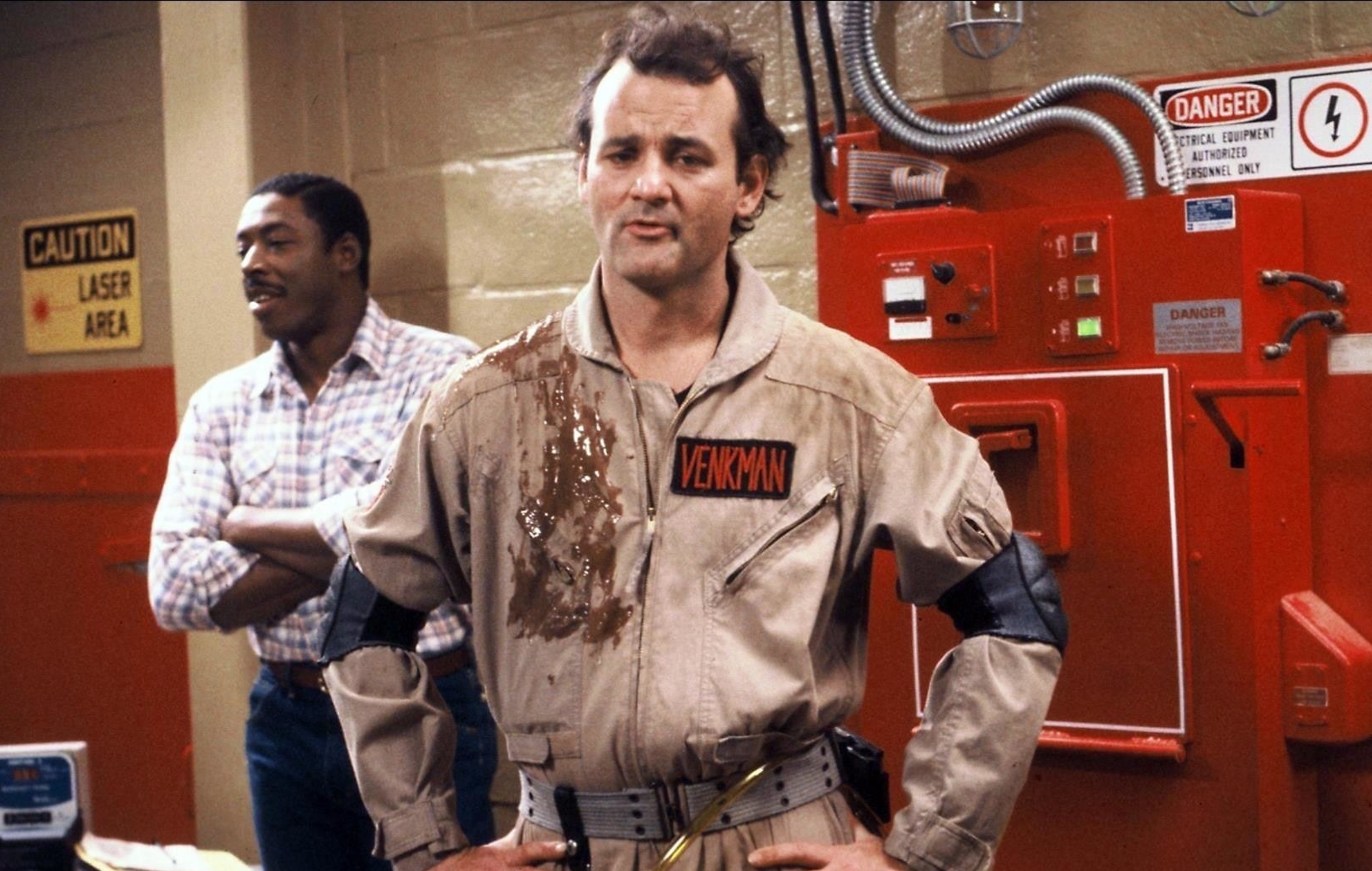 Illfonic, creators of Predator: Hunting Grounds, and Friday The 13th, could be working on a Ghostbusters game, after co-founder Raphael Saadiq accidentally revealed the title in a interview.

Saadiq was recently interviewed by the podcast Questlove Supreme, which was spotted by PCGamesN. Saadiq is mainly known for his work as an R&B artist, and that’s why he was brought onto the podcast. During the interview, he talked about his work at Illlfonic, and when asked about the studio’s releases, Saadiq said, “we’re working on Ghostbusters right now”.

No further information was given, and it’s unlikely anything was supposed to be said at all as the game has not been officially announced. However, Sony published Predator: Hunting Grounds and also own the Ghostbusters franchise, so it appears likely to be true.

Friday The 13th and Predator: Hunting Ground are multiplayer-focused games in which one player takes control of a big bad while the rest form a group that must work together to survive. A Ghostbusters game from Illfonic would likely support multiplayer, but it’s unknown if players will be able to take control of an antagonist in the game. Both Predator: Hunting Grounds and Friday The 13th were released for both PlayStation 4 and PC, so the Ghostbusters game is likely to release on both platforms also.

A new Ghostbusters game makes sense as the upcoming Ghostbusters: Afterlife film is set for release later this year and has received a positive reaction after early screenings. The most recent instance of Ghostbusters in gaming came with a Fortnite cross over event last Halloween.

In other news, inactive New World players will have a more challenging time staying in servers, as Amazon Game Studios has released an update to remove inactive players. These players stayed in servers by pretending to be active to avoid the lengthy queues.

The post ‘Ghostbusters’ game could be Illfonic’s next appeared first on NME.

Snoop Dogg and Problem urge people to get their “mind right” on new track ‘Dim My Light’
Norm Adams, Julia Robertson – Over