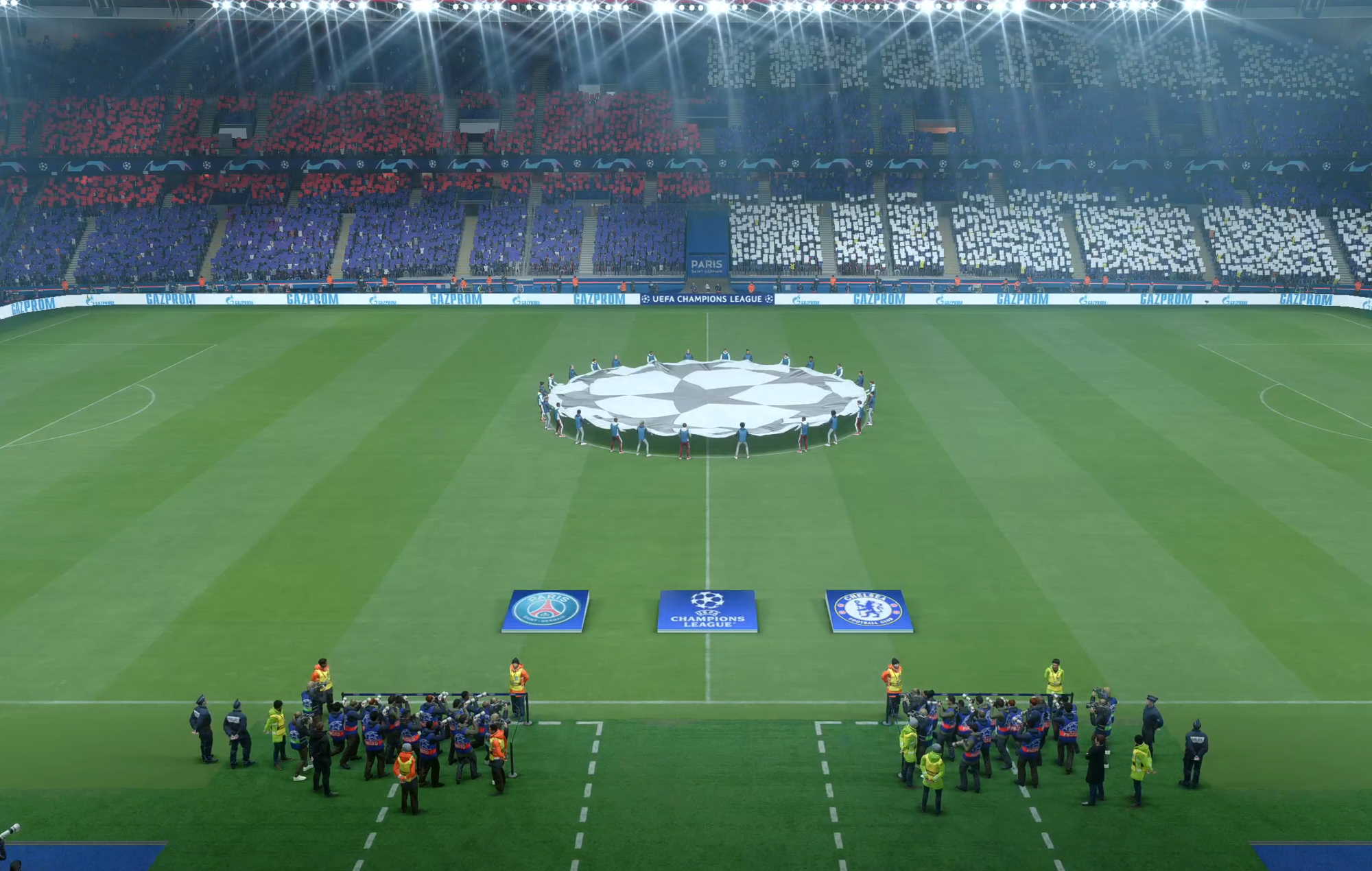 Guild Esports has announced that they are partnering with Finn Harps F.C. to encourage Irish gaming talent to join their esports academy.

Guild Esports is a team of professional gaming competitors who run a training academy to nurture gaming talent. The team is led by esports veterans and is co-owned by David Beckham. They have partnered with Finn Harps FC who are statistically one of the lowest-ranked teams in EA’s FIFA. They have regularly featured in the games and have their own cult following.

Michelle Tierney, chief commercial officer at Guild Esports said in a press release: “We’re immensely proud of this unique partnership, and the opportunities it will offer for both Guild and Harps to create impact in Ireland’s growing esports scene. Harps have built a truly amazing reputation and following as everyone’s second favourite team on EA SPORTS FIFA, and we want to use this partnership to expand that reputation even further, and to position Guild as everyone’s favourite esports team!”

The partnership will add to Guild Esports visibility through marketing at match days. This should attract potential FIFA esports players to join the academy and work to improve Ireland’s esports scene.

Finn Harps marketing officer Aidan Campbell also said: “We would like to welcome everyone from Guild into the Finn Harps family. This partnership offers some genuinely exciting possibilities for Finn Harps and it began when we learned we had attracted a cult following on Guild’s FIFA show. This led to a series of meetings between our media/marketing team and Guild about the possibilities of working together on projects that could harness the huge crossover between live football and the Irish esports community.

“The team at Guild impressed us from day one with their mission and drive to offer something new to esports, so we are really looking forward to working with them to develop the many exciting ideas we have planned. We’ve had alternative offers for shirt sponsorship, but we felt this represented an unprecedented opportunity to create initiatives that will engage a younger audience with the League of Ireland.”

Guild branding will now be present on first and second team kits, as well as in-game in the upcoming FIFA 22.

Elsewhere, Back 4 Blood has added Denuvo anti-cheat software ahead of the game’s launch. The software is often criticised for allegedly causing performance issues.