Halsey shares Hot Chip and Underworld remixes of ‘I am not a woman, I’m a god’ 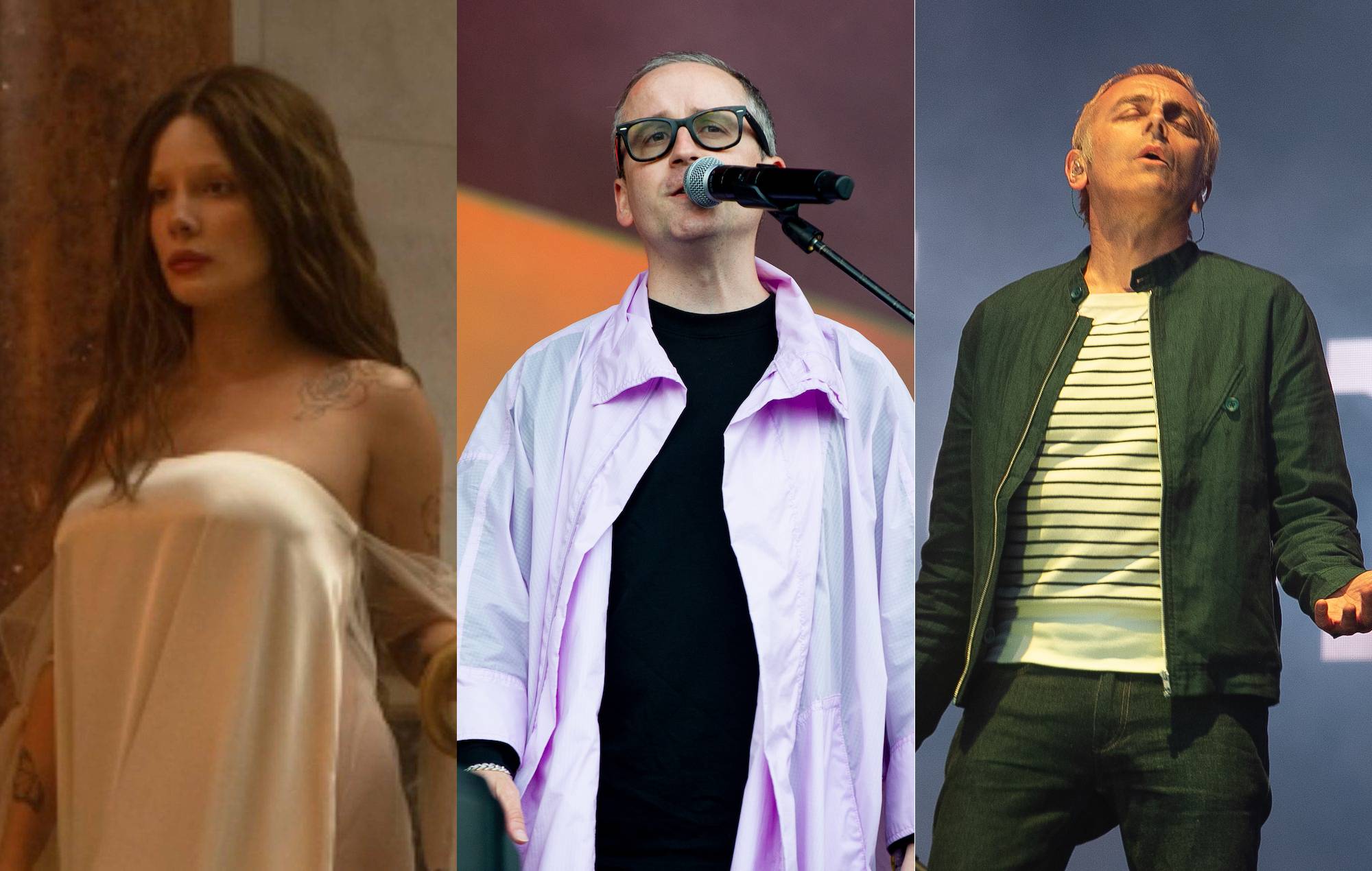 Halsey has shared a new remix EP of their track ‘I am not a woman, I’m a god’, featuring reworks by Hot Chip, Underworld and more.

The track appears on the singer’s recent album ‘If I Can’t Have Love, I Want Power’, written and recorded with Nine Inch Nails‘ Trent Reznor and Atticus Ross.

Also featuring on the new remix EP are Gazelle Twin and On-U Sound, who provide a range of takes on the intense recent single.

Listen to Halsey’s new ‘I am not a woman, I’m a god’ remix EP below:

Last month, Halsey shared a blood-splattered new live performance video of ‘I am not a woman, I’m a god’, in which the artist performs directly in front of the camera, staring down the viewer while strobe lights go off in the background.

Halsey’s new album, which was previewed with no pre-release singles, dropped in late August. In a four-star review of the album, NME wrote: “The music is fierce and fascinating. Produced by Nine Inch Nails’ Trent Reznor and Atticus Ross, ‘If I Can’t Have Love, I Want Power’ has cinematic moments that recall the duo’s gritty film scores, but isn’t simply ‘Halsey does industrial rock’. Frankly, it’s more complex and unexpected than that.”

Next week (October 9), Halsey is set to bring ‘If I Can’t Have Love, I Want Power’ to the 47th season of Saturday Night Live, which kicked off last night (October 2) with a performance from Kacey Musgraves, who channeled Forrest Gump in her rendition of ‘Justified’.

Halsey will be joined by guest host Kim Kardashian West next week, while other guests later in the season will include Rami Malek – who appears in No Time To Die as the new Bond villain, Safin – alongside Young Thug (October 16), while the season’s final episode (October 23) will feature Jason Sudeikis (Ted Lasso) and Brandi Carlile.

The post Halsey shares Hot Chip and Underworld remixes of ‘I am not a woman, I’m a god’ appeared first on NME.

Norm Adams, Julia Robertson – Over
The White Stripes to release ‘Live At The Detroit Institute Of Arts’ album