Love Saves The Day Festival announces change of location for 2022 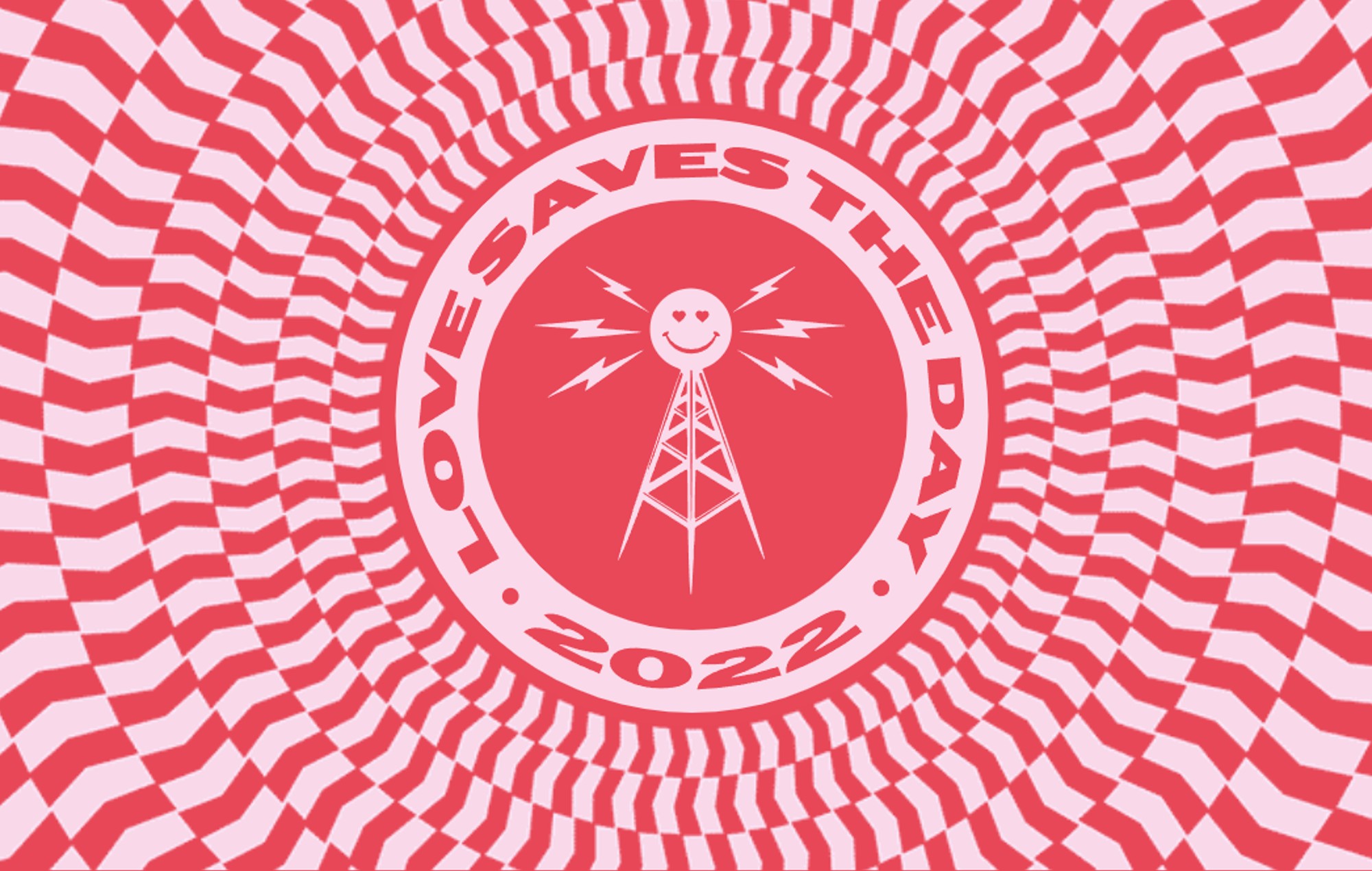 Bristol’s Love Saves The Day Festival has announced that it will be changing location for next year’s edition.

The 2022 festival, which takes place on June 2 and 3, will mark its tenth anniversary edition at the Ashton Court Estate, an 860-acre site ten minutes from Bristol city centre.

It will make use of a new Bank Holiday on June 3, introduced to mark Queen Elizabeth II’s platinum jubilee.

This year’s edition took place last month at Clifton Downs, envisaged as a one-off location. Since 2015 it had been held at Eastville Park before that.

A post shared by Love Saves The Day (@lovesavesthedayfestival)

In a video showing off their new grounds, the festival said: “2022 will be our most ambitious event to date, expect bigger lineups, increased production, even more stages, more work with local communities and everything in our hearts – because, Love Saves The Day.”

The festival’s Ben Jackson added to Mixmag: “It’s going to allow us to really expand the event in so many ways; bigger and more spectacular stages, bigger capacities and the biggest line-ups we’ve ever had, and we get the bonus of an extra-long bank holiday.

“The fact that the music and events industries have suffered so much over the past 18+ months has really made us think of ways that we can continue to support creatives and we endeavour to have that at the core of our mission and plans for the future.

“That being said we are also striving to really draw focus and attention to doing more within our local community and really championing all the amazing music that is coming out of Bristol.”

This year’s edition of Love Saves The Day took place on September 4 and 5, and saw performances from Slowthai, Little Simz, Ghetts and more to a crowd of 60,000.

The post Love Saves The Day Festival announces change of location for 2022 appeared first on NME.

Why Image sharing is Important in Digital Marketing?
5 best practices for building a band website in 2021