Mitski to return with new single this week 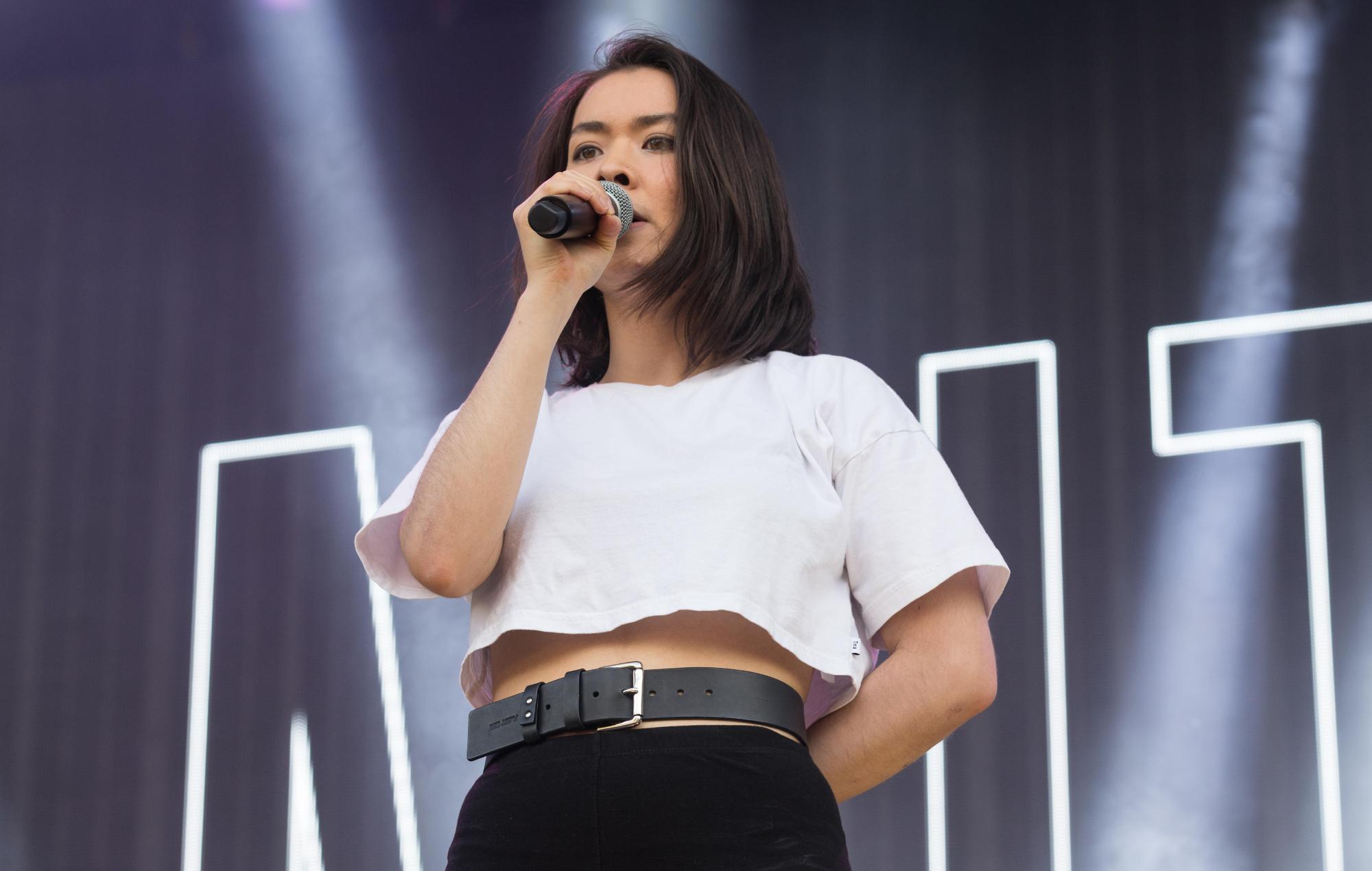 Mitski is to make her comeback with a new single tomorrow (October 5).

The musician, whose last album was 2018’s ‘Be The Cowboy‘, will premiere a new single on Tuesday at 10am ET (3pm BST) via her YouTube channel.

It will mark her first material since her fifth album besides soundtrack contributions to the graphic novel This Is Where We Fall earlier in 2021 and her 2020 single collaboration with Allie X ‘Susie Save Your Love‘.

In June 2019 Mitksi was compelled to assure fans that she wasn’t quitting music after having announcing details of what would be her “last show indefinitely”.

The Dead Oceans-signed star performed at Summerstage in New York’s Central Park that September. She tweeted about the gig earlier that summer, writing in a since-deleted post: “This will be my last show indefinitely, and I’m glad it’s ending in NY where I came up.”

After fans reacted to the announcement – with some mistakenly thinking the musician was retiring from music altogether – Mitski posted another message clarifying that she is only stopping touring. “Y’all, I’m not quitting music!” she wrote.

“Me? Quit music?? I’ve been on non-stop tour for over 5 years, I haven’t had a place to live during this time, & I sense that if I don’t step away soon, my self-worth/identity will start depending too much on staying in the game, in the constant churn.”

It’s not known at this stage what the title of Miski’s new song will be nor if any details of a follow-up to ‘Be The Cowboy’ will be announced.

The post Mitski to return with new single this week appeared first on NME.