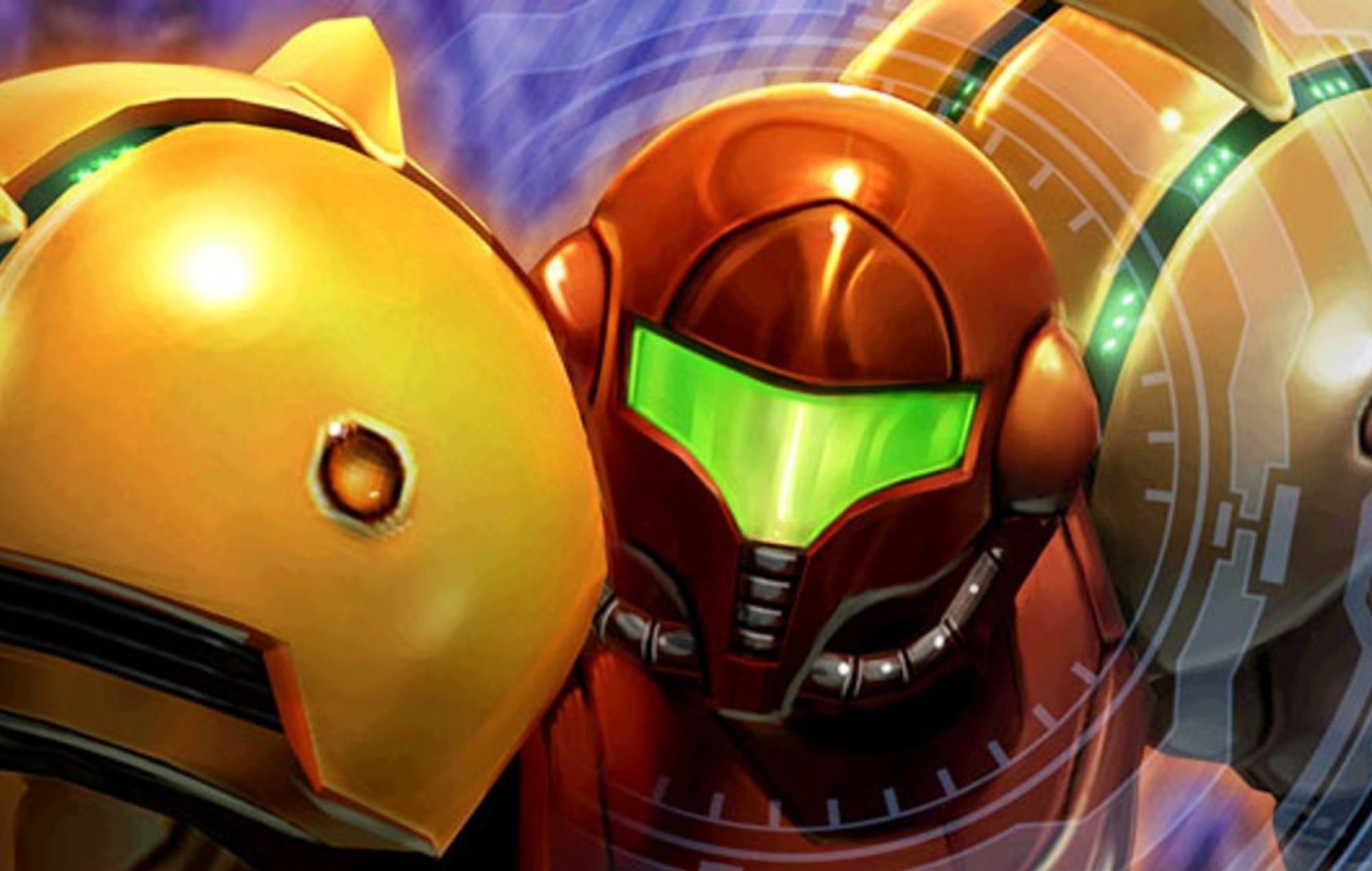 During an interview with Kiwi Talkz, the developer revealed that during production for Metroid Prime 3, he and series director, Mark Pacini, had drafted plans for a game that would see Samus explore a non-linear world.

While this concept made it through several stages of prototyping, the scale of the proposed additions was ultimately too much to handle. During the podcast, which was first reported on by VGC, Walker revealed that “Mark came forward with an interesting twist in the vision and some of the formulas for Metroid Prime 3, compared to Metroid Prime 2“.

Walker continued: “There was also an open world that was much less linear than he was proposing and the team was excited about. We weren’t able to prototype a lot of those because they were really big. We did have some ship prototypes, but the open-world one was much bigger.”

These plans were scrapped, due partially to the hardware of the Nintendo Wii, which Retro expected to be significantly more powerful than the system ended up being.

While the developer did express some regret that the game didn’t live up to the lofty ambitions the team had, he remains proud of the work Retro did on Metroid Prime 3.

“We may have fallen short of our goals with Prime 3 in not being able to expand the formula a bit. We’re still very, very proud of Prime 3, it turned out to be a fantastic game…”

According to an industry insider, Nintendo plans to release a remaster of Metroid Prime for the Nintendo Switch.