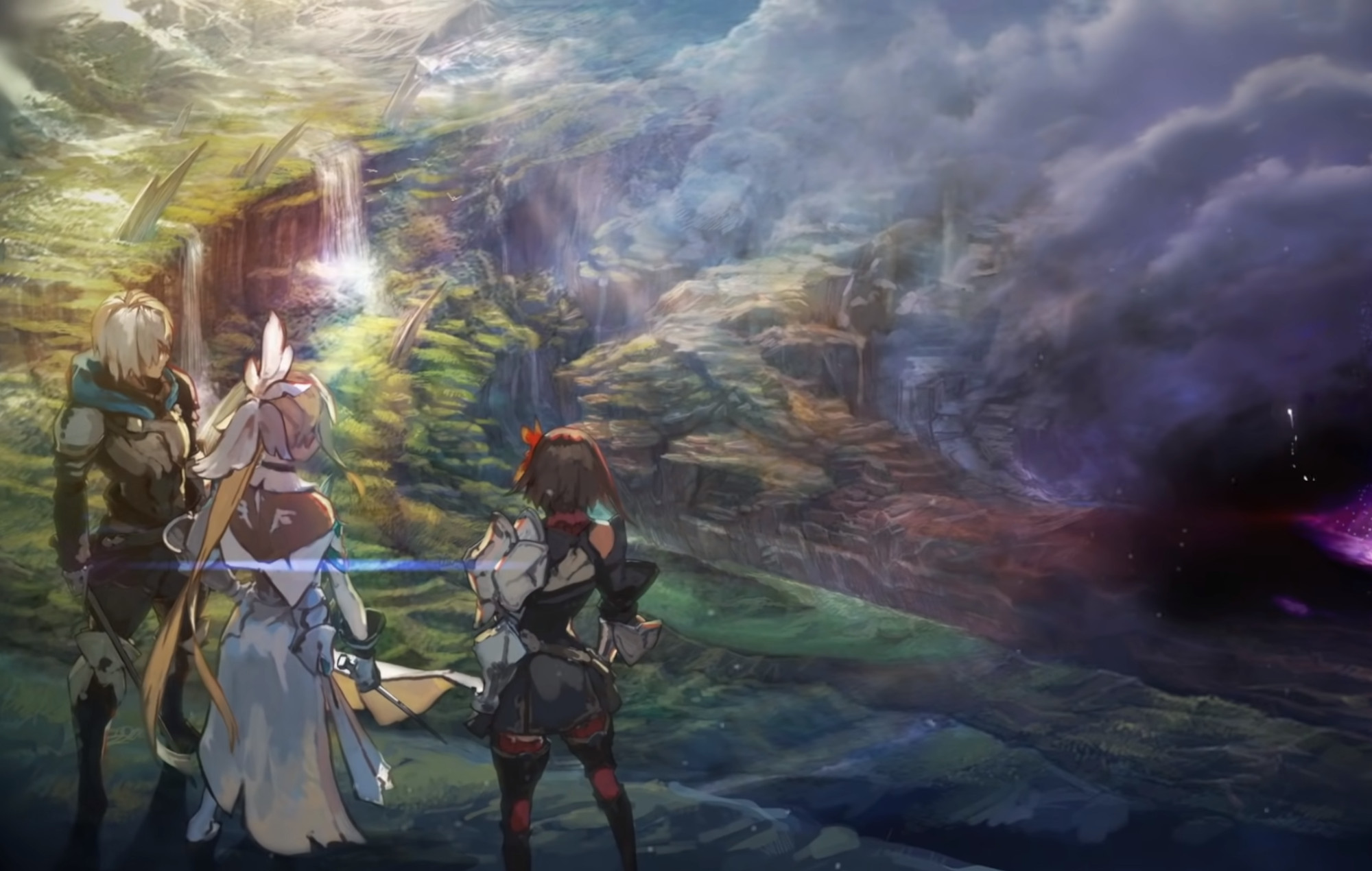 Sega has revealed more details about its mobile-only RPG, Sin Chronicle, during the Tokyo Game Show.

Sin Chronicle will release in Japan on December 15 and will be available through the App Store and Google Play. Pre-registration is available. However, there is currently no news on when the game will come to the west.

Sin Chronicle details are available on the game’s store page (thanks Gematsu), which states that the title is “a single-player RPG from the studio behind the Chain Chronicle series”.

Offering a “true role-playing experience”, Sin Chronicle will allow players to determine the ending and make “two final choices. Who will live? Who will die?”. This involves “no do-overs”, suggesting that any choices made will be permanent and with consequence.

The game will likely see some form of traditional party-system, as “the allies you make along your journey will affect the outcome of the story”. Similarly, it will include turn-based combat.

Interestingly, one point on the store page suggests that players share the outcome of their Sin Chronicle campaign on Twitter, as “each player’s experience is connected to form a larger story”.

Finally, the store page has also listed the names of Sin Chronicle‘s characters – and the voice actors behind them:

The main composer for Sin Chronicle will be Kevin Penkin, who has previously scored the anime series Made In Abyss.

Elsewhere, Choo-Choo Charles is a horror game about being hunted down by a monstrous train with a Thomas The Tank Engine-style face.