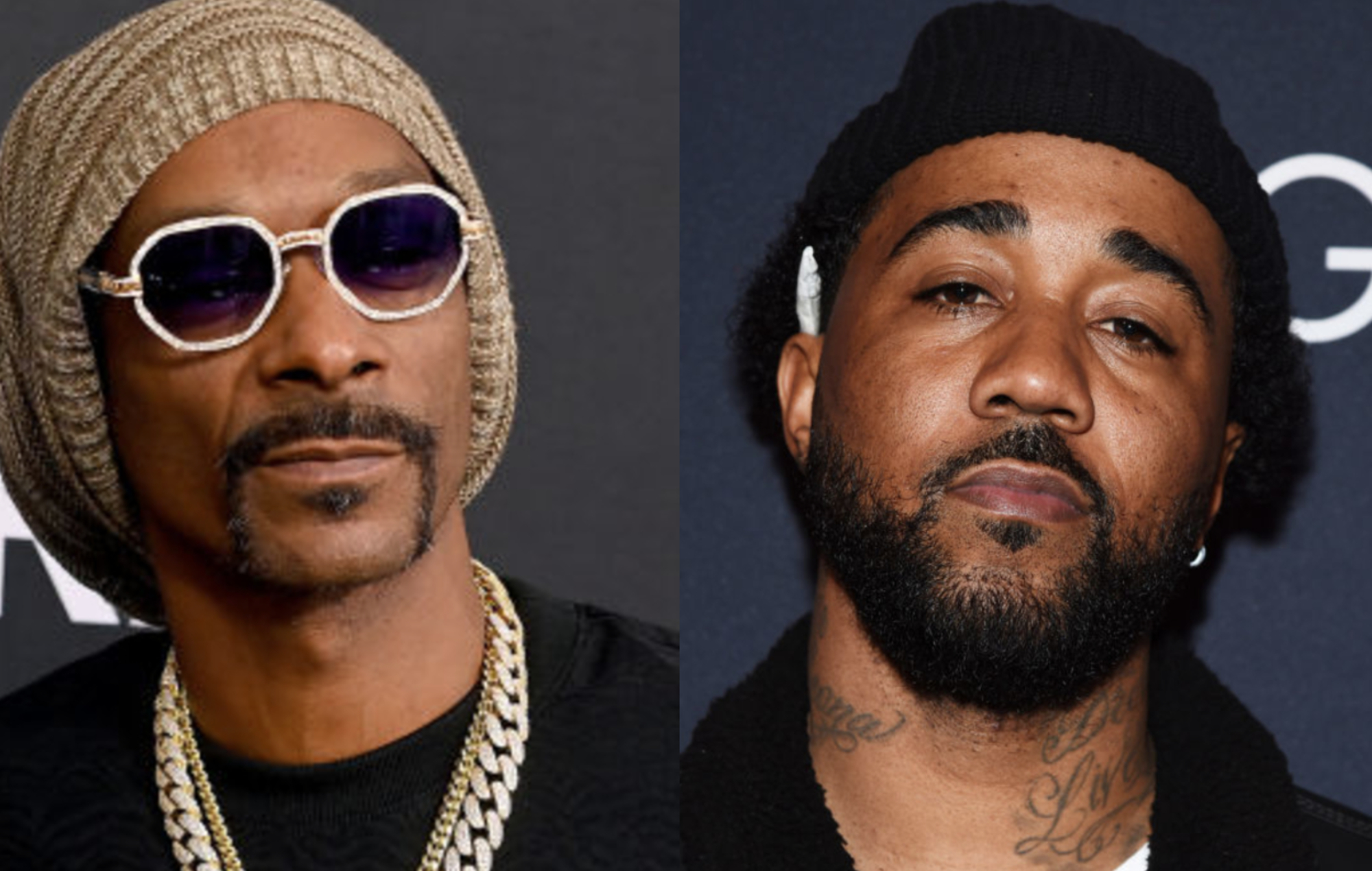 Compton rapper Problem has called on Snoop Dogg for his latest single, ‘Dim My Light’ – listen to the Audio Anthem-produced track below.

The new track – which comes ahead of Problem’s forthcoming ‘Smoke Break’ EP – hears the pair explain to those closest to them that they need to have the right attitude and mindset in order to stay around them.

“Can’t get no money with you ’til you get your mind right/ Them demons that’s holdin’ you back still in your eyesight/ Forever slackin’ dirty mackin’ just to get some limelight,” Snoop raps, opening up the track.

Problem adds: “Don’t be so defensive, boy, the truth just sound like poetry/ I guarantee this talk gon’ put your ass right where you’re supposed to be/ But right now, I’ma keep it clean, bro/ I got too much goin’ on, I can’t be playin’ with my time, you know?”

Premiered yesterday (October 2) on Sirius XM’s Hip Hop Nation, you can listen to the track in full below:

Last week it was announced that Snoop will be joining Dr. Dre, Eminem, Mary J. Blige and Kendrick Lamar as performers at next year’s Super Bowl Halftime Show.

Set to take place at SoFi Stadium in Inglewood, California on Sunday, February 13, 2022, the Pepsi Super Bowl LVI Halftime Show will mark the first time the five multi-award-winning artists have ever performed together on the same stage.

Meanwhile, Snoop has dropped a new track that features on the soundtrack for the new Addams Family 2 film.

The post Snoop Dogg and Problem urge people to get their “mind right” on new track ‘Dim My Light’ appeared first on NME.

Nadine Shah speaks out after verbal and sexual assaults: “The abuse of women is everyday and everywhere”
‘Ghostbusters’ game could be Illfonic’s next