‘The Ascent’ dev has acknowledged fan demand for PS5 version 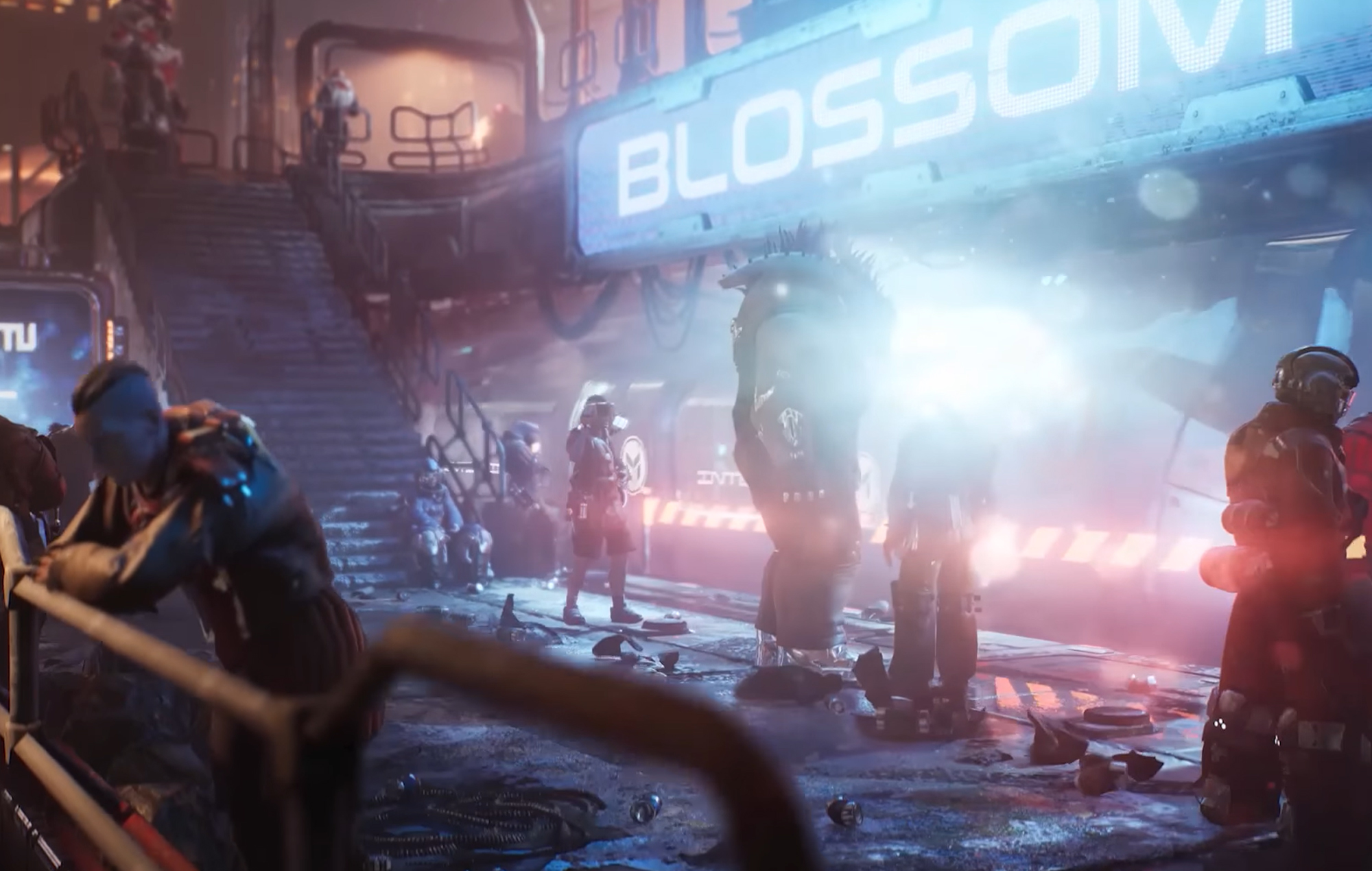 Neon Giant has acknowledged the fan demand for a PS5 version of the Xbox exclusive role-playing game, The Ascent.

Last week (October 1), the official Twitter account for The Ascent responded to a fan who told the developer they want to play the RPG on PS5, as reported by VGC.

“Hello! Thanks for letting us know you’d like to see The Ascent on PS5!” the account replied. “While we don’t have anything to announce right now, we want you to know we hear you and the team are aware of the demand for a PS5 version. Keep an eye right here on our Twitter for updates!”

The Ascent is a cyberpunk-themed action RPG which released on PC, Xbox Series X|S and Xbox One earlier this year on July 29, 2021. However, following Neon Giant’s response to the fan on Twitter, the wording suggests that a PlayStation 5 version could possibly be in the works and will be announced when it’s ready, although nothing has been confirmed.

During its launch weekend, The Ascent made USD $5million, excluding Xbox Game Pass, and was Steam’s top seller at the time.

In NME’s three-star review of The Ascent, Jake Tucker said: “The Ascent isn’t the game of the generation but it is a lot of fun, and with its addition to Game Pass on day one, the cyberpunk world, great weaponry and so-so everything else might make it good enough to be the game of right now, at least.”

The post ‘The Ascent’ dev has acknowledged fan demand for PS5 version appeared first on NME.