The Meters’ Leo Nocentelli announces solo album recorded in the 1970s, ‘Another Side’ 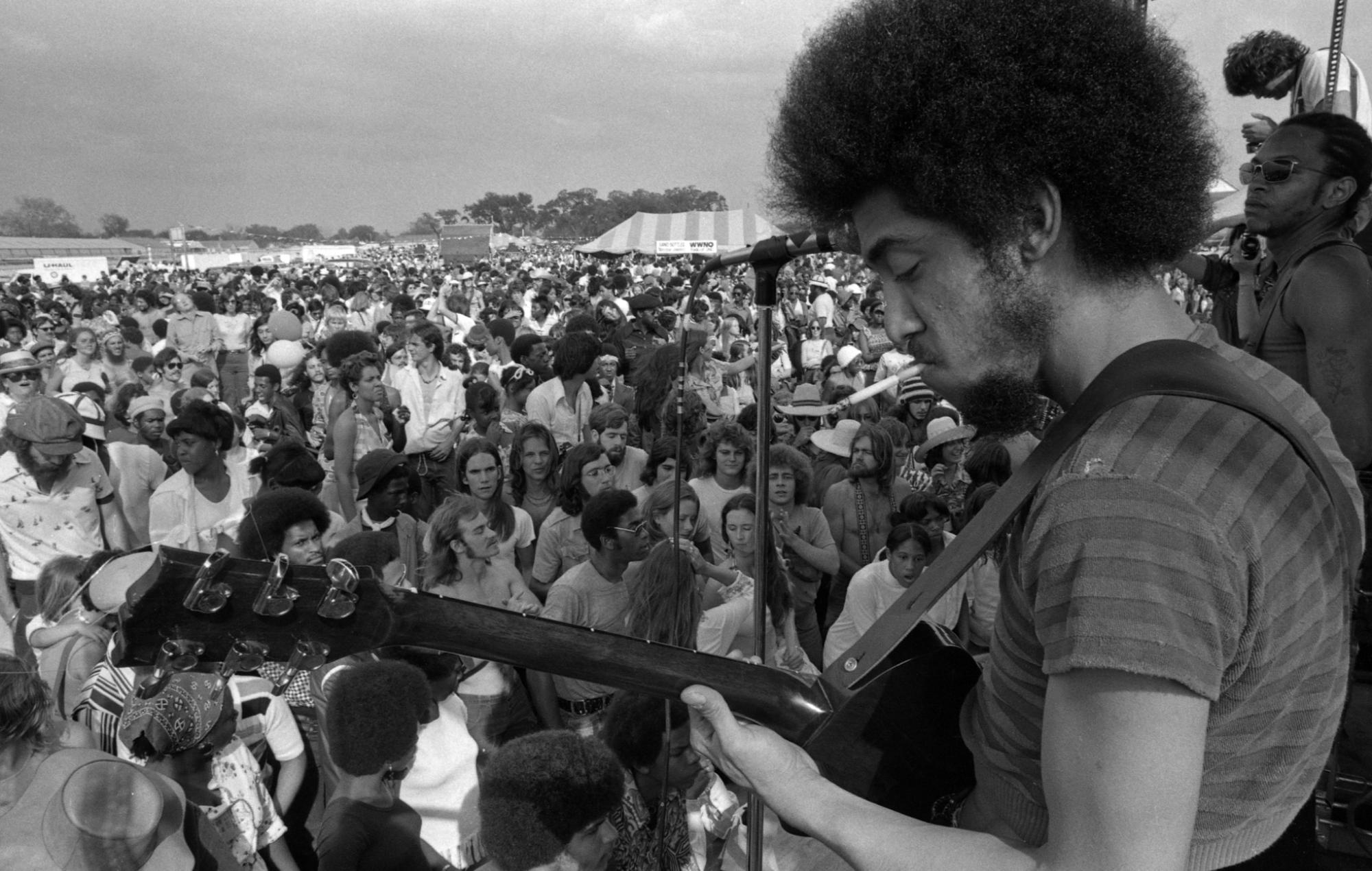 Leo Nocentelli of funk band The Meters has announced the release of his debut solo album, ‘Another Side’, and has released a single called ‘Thinking Of The Day’.

Nocentelli recorded the album between 1970 and 1972 but put it on the back burner as The Meters’ popularity grew. He left the master tapes at Allen Toussaint’s Sea-Saint Studios in New Orleans, Louisiana.

The tapes were later believed to have been destroyed when Hurricane Katrina hit the studio in 2005, however, they were found by a record collector at California swap meet in 2018. Nocentelli will now release the “lost” album on November 19 via Light in the Attic.

A cover of Elton John’s ‘Your Song’ appears alongside Nocentelli’s original material on ‘Another Side’. Listen to ‘Thinking Of The Day’ below.

Mike Nishita, the man who discovered the tapes at the swap, said in material supporting the album’s release that Nocentelli was “so grateful” and “so sincere” about its re-discovery.

“I just kept thinking about how this music needs to be heard…Especially when you look at all the things that had to fall into place for these tapes to survive and be discovered this way,” he said.

Nocentelli, meanwhile, said: “What you’re telling me is an amazing discovery. That’s a part of my life that I thought was gone forever.”

The musician told journalist Sam Sweet in new liner notes accompanying the release that he had thought of the record as his “country-and-western-album”.

“I was going through some changes which were reflected in the songs that I wrote during that time.”

‘Another Side’ is released on CD, LP, cassette and digital formats on November 19 and is available to pre-order here.

The post The Meters’ Leo Nocentelli announces solo album recorded in the 1970s, ‘Another Side’ appeared first on NME.